UNIVERSITY OF THE THIRD AGE 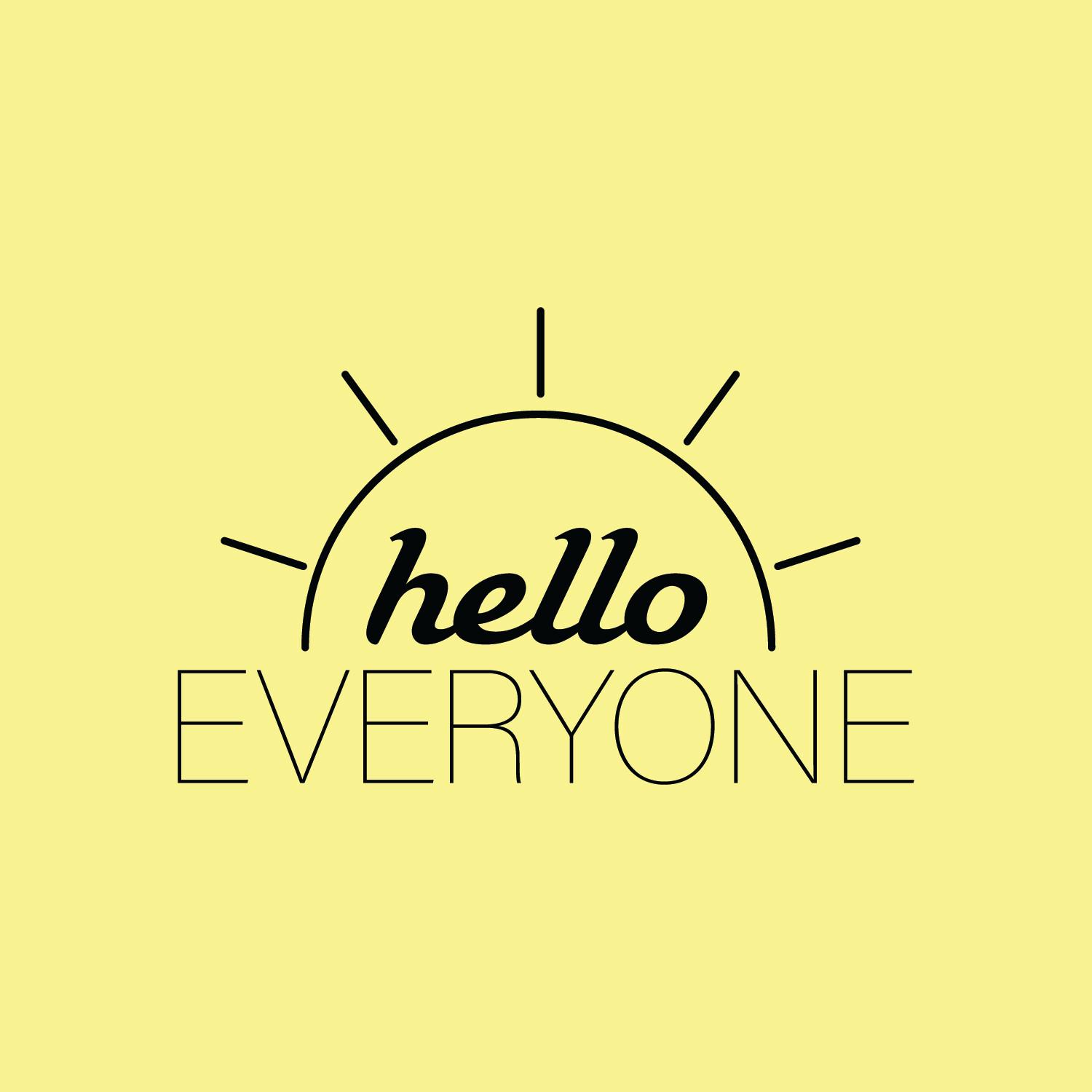 The name of August always seems to suggest holidays and sunshine, even though it’s positively mild now after the July we had this year.  August Bank Holiday, though, has lost much of that feeling since ‘they’ moved it: now it’s just a last-gasp weekend before the school doors open again! It was 1965 when the holiday changed from the first to the last Monday of August, and 1971 when this became official and permanent. (My own grandparents had been married on the holiday Monday during his leave from the trenches in 1917, and continued to celebrate their anniversary on that day even when it moved to four weeks later!)

And within u3a, we see some degree of close-down in the summer months, when many members are busy with family commitments in the holiday period. Group Leaders have a chance to plan meetings and activities for the coming year, and perhaps many of us think about taking up something new – have you had a look yet at the possibilities opened up by the Accord with other local u3as? Maybe suggesting a joint meeting with another group to exchange ideas and successes?

We need initiatives, and people prepared to act on them! Many of our Group Leaders have led their various groups since the P&D was founded fifteen years ago, and deserve to be able to step back and hand over to another pair of hands. You will all be aware from recent communications that we have launched a campaign to achieve a route for smooth transition of leadership within our Groups, and we are keen for every group to have some kind of structure in place to cover leadership absences, whether temporary or permanent. Please give it some thought, and discuss it within your Groups! I know I’ve said it before, but we’re a self-help organisation and we need everyone if we are to flourish.

To finish on a lighter note, here’s a little quiz! I was struck the other day by how many things in life we refer to by ‘national’ names, from French dressing to Chinese whispers.  So I started researching… What do you think?

And did you know that the French for custard translates as ‘English cream’, while in Italian ‘English soup’ is trifle? It makes you wonder what else is called ‘English’ around the world!

Stay safe and enjoy your August!

Explore our Groups How to Join

The u3a Drop-In sessions are held on the first THURSDAY of each month, between 10.00am and...

The u3a Drop-In sessions are held on the first THURSDAY of each month, between 10.00am and... 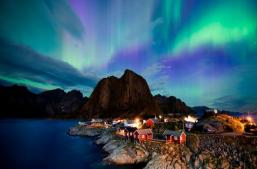 In Search of the Northern Lights

Enjoy an 11 night Cruise with Fred Olsen on the Borealis Cruise ship.  Departing from Live...

The Committee were pleased to welcome Members to our monthly drop-in.   It was g...